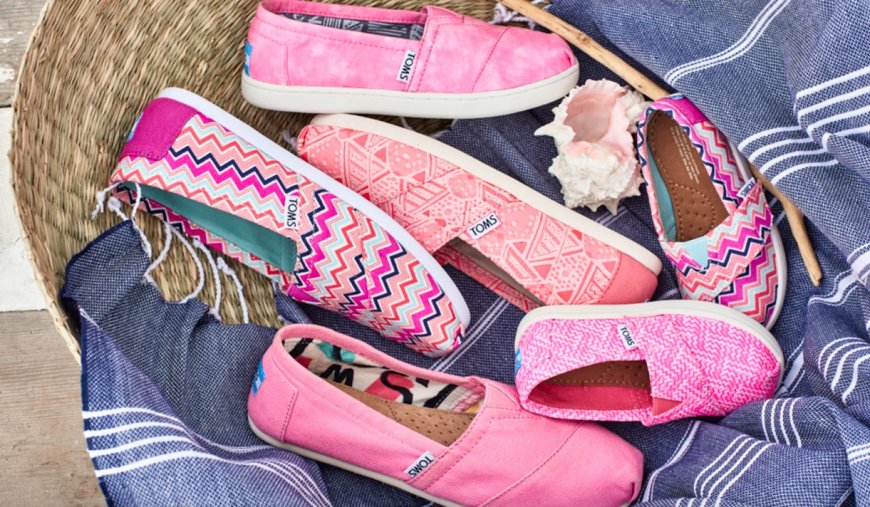 Consumers Are Willing To Pay More For Purposeful Brands

Michelle Keaney, partnership director at The Marketing Academy and founder of  Three Point Zero recently wrote an article for Marketing Week about responsible consumption and how consumers are willing to put their money into ‘purposeful brands.’

As we head into the busiest time of year for most e-commerce brands. Research last year from IRI and Boston Consulting Group showed that the growth of brands classed as Responsible Consumption brands has overtaken ‘conventional’ brands. One of the important points is that RC brands are able to charge a higher price – on average 58% more than regular brands.

For years studies and polls have shown that consumers are keen to shop more responsibly, and it seems now the time has come for them to actively do so. This could be down the fact that there’s more choice when it comes to purposeful brands brands, or that they’re now more accessible than ever.

The opportunity for these brands if big. Globescan’s 2016 public radar shows 40% of ‘aspirational consumers’ – the world’s emerging middle class – want to choose brands that “have a clear purpose and act in the best interests of society.” Although apparently consumers struggle to name brands that represent this purpose they look for, some examples are; Toms shoes, Ella’s Kitchen, Tesla, Cook and Method. 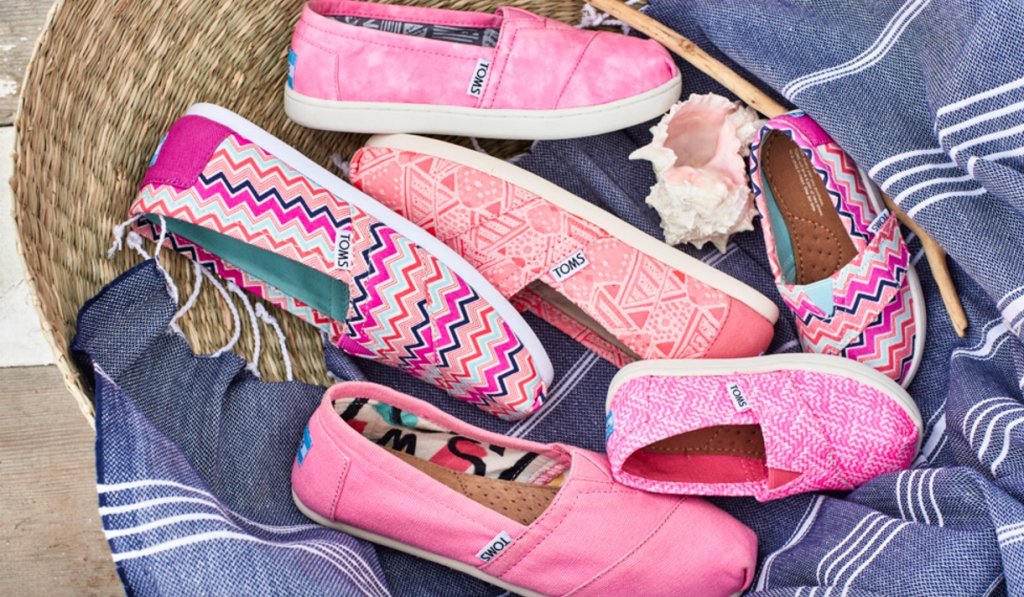 The Risk of Becoming Irrelevant

If responsible consumption is important to 40% of the world’s consumers – could brands that ignore RC become irrelevant? Creating wealth for shareholders is one thing, but there are a progressive amount of social capitalists who believe in addressing challenges and change when it comes to business. However, these two...Continue reading 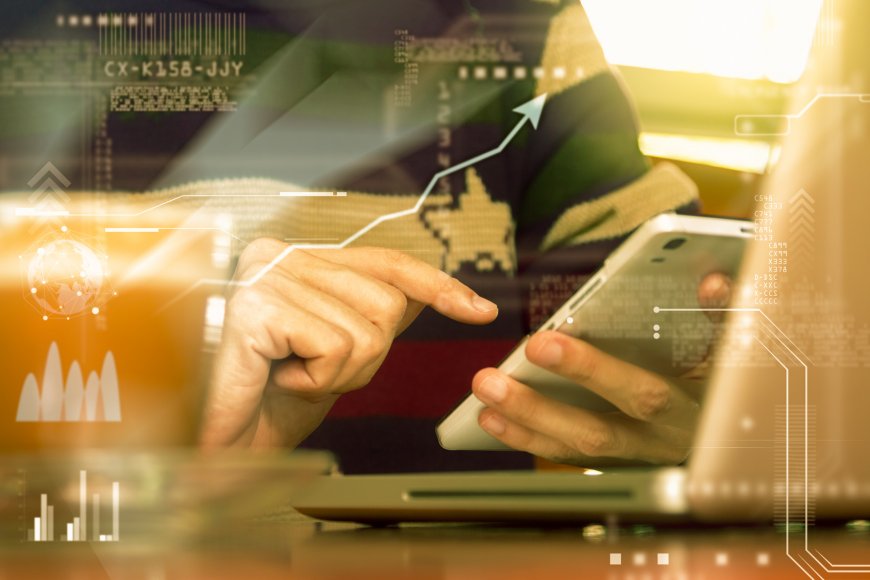 Retargeting should now be familiar to most of us as web surfers and consumers. It’s the practice of marketing to people who have already visited your site once. The perceived benefit of this being that you’re marketing to a more targeted audience – people who’ve visited your site before. Well yes, but a very simple campaign like this might not cut it in today’s modern digital world.

It is easy for the wrong people to receive your marketing messages as multiple people may use one device or those who visit a website once may have no interest in ever doing so again, and may never have converted anyway. So this puts into question actually how targeted you can be. These messages can also be annoying for consumers, particularly if they’re not relevant.

So, how can small business owners and marketers make the most of retargeting so as not to pester consumers but also be more relevant and targeted?

Be Cleaver with Data

Consider a more joined-up approach to collecting data and insight about your consumers and their behaviour. Having a central pool of data that comes from multiple sources and all of your channels will allow you to be more specific about who you retarget and why. You’ll no longer be retargeting based on one simple action (such as visiting your site once) but on information and insight that has more depth.

Consider a DMP to help with Retargeting

A Data Managment Platform will allow you combine your customer data and third party data to learn more about your target audience and therefore retarget more effectively and efficiently. A DMP will help minimise the waste retargeting can often cause. For example if an 80 year old lady looks at football boots online it’s likely it’s a mistake or...Continue reading 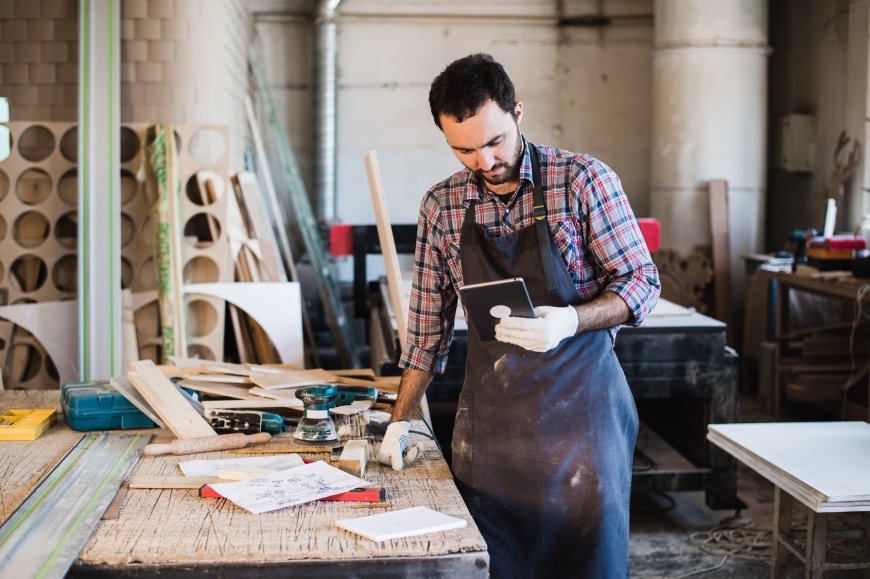 Following Google’s recent announcement promising free digital skills training to everyone in the UK, and much discussion over the past year about the ‘digital skills gap,’ I thought we’d recap on some of the facts.

Google boss Sundar Pichai announced: “No matter where you live, no matter where you’re from, no matter what your job is – you deserve access to all the information, education, and opportunity the web has to offer.” An extension of Google’s Digital Garage that has been running for the past couple of years to help SMEs and entrepreneurs make the most of digital, the initiate aims to help everyone tackle digital.

Although online tools and resources are more accessible than ever, for small and growing businesses the House of Commons Digital Skills Crisis report found that 49% of SMEs are suffering tech skill gaps in the UK. It also reported that the digital skills gap costs the UK economy around £63bn a year in lost income.

The issue is built on the fact that digital is changing so quickly, constantly. Entrepreneurs are good at what they do, which is why they go into business but keeping up with the ever evolving world of digital, and managing to successfully complete proves difficult for some. Awareness of the tools and support that are out there is one thing, finding the time to learn and develop is another. The rise in popularity of freelance and flexible workers may be a solution to some of the issues, as SMEs are able to draft in experts to work part-time or on a project basis....Continue reading 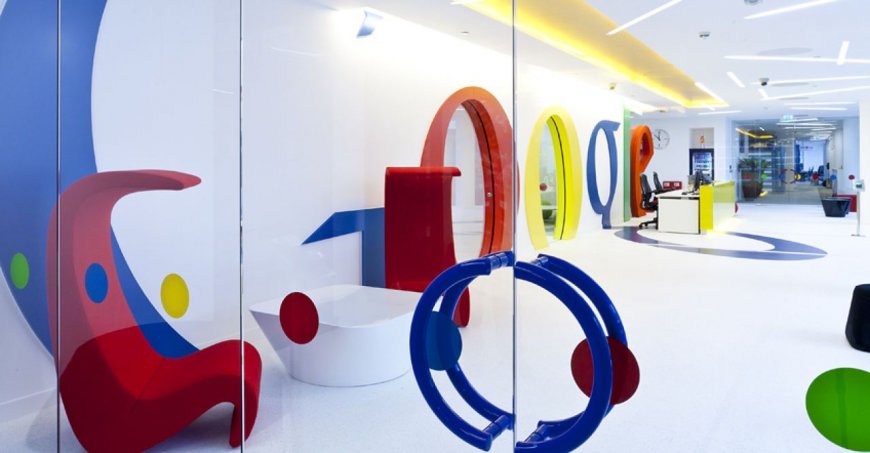 News of Google’s planned HQ in London – which will create 3,000 new jobs by 2020 – comes as a major boost to Britain’s technology sector.

In his first European broadcast interview since his appointment last year, Google CEO, Sundar Pichai, told the BBC that the UK was still an attractive place to do business, despite Brexit. He named open borders and free movement for “skilled” workers as integral to the success of the UK tech sector.

Sources at Google added that if issues arose around skilled immigration following Brexit, some of the technology’s company’s investment could be at risk, throwing into question whether it would be able to afford the new building.

Google currently employs around 4,000 people in the UK, but that figure could soon rise to 7,000 as the office space they own in Kings Cross will more than double to 65,000 sq-ft.

Mr Pichai made it clear that the strength of the UK economy went beyond the vote to leave the European Union. “We see big opportunities here” the CEO said. “This is a big commitment from us – we have some of the best talent in the world in the UK and to be able to build great products from here sets us up well for the long term.”

“The innovation we see here, the talent we have available here and how on the cutting edge of technology we are able to be here makes it an incredible place for us to invest,” he said.

“We do value how open and connected it is and we can bring in talent from anywhere in the world and we value those attributes and we are optimistic...Continue reading